Allow playbooks for cases as well 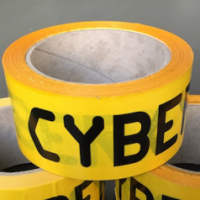 There are some actions that only need to be done once for a case. For example we use a webhook to alert on new cases, but currently we get an alert for every event because we can't assign a playbook to a case. With this feature we could get an alert only once per case.

We also try to implement processes such as opening a case for the IT department. For a case we only need to open one ticket for them, not one for every alert.

This would make the analysts life easier because the system should automate as much of clerical work as possible.